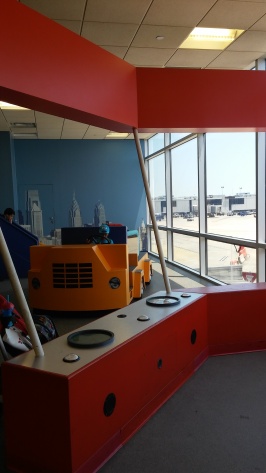 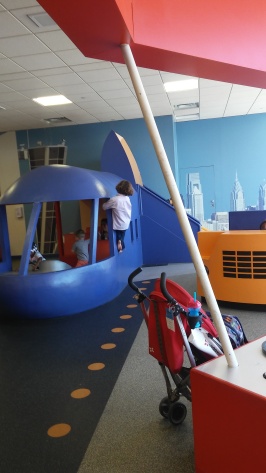 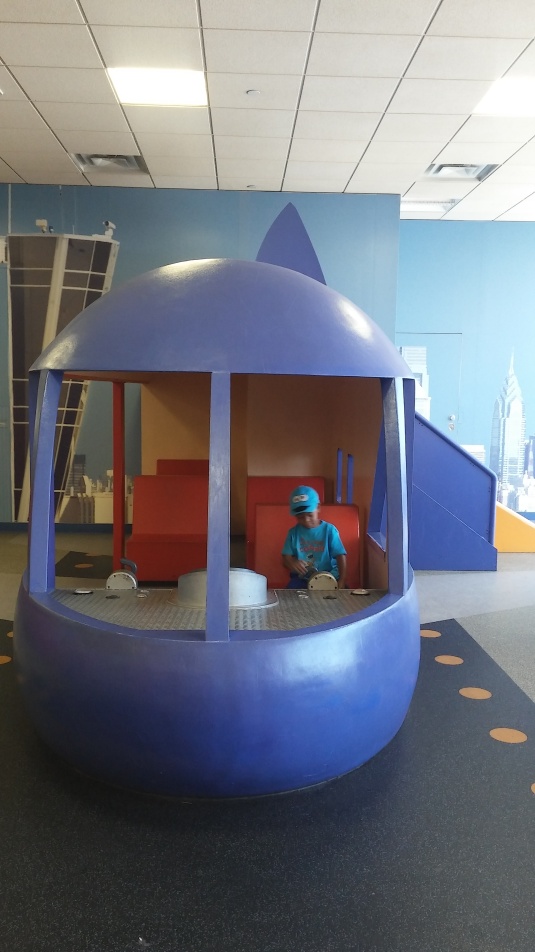 One thought on “Airport Review: PHL”